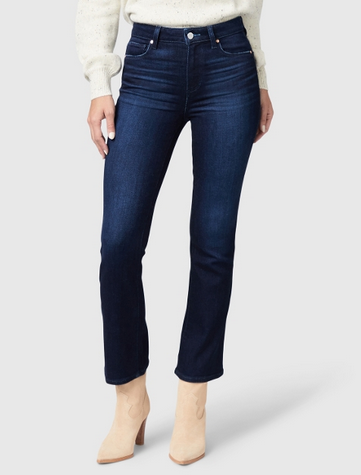 Paige is a medium-sized denim company that operates the e-commerce site paige.com.

PAIGE is a lifestyle collection for women and men based in Los Angeles. They form the so-called «basics of the premium class». Another way to say it is simple staples done right, but at a price. PAIGE was founded in 2004 by former fitness model Paige Adams-Geller and launched her men’s line in 2006. The brand built its reputation on denim, but it has since grown into much more.

PAIGE is a great brand for the guy looking for a few casual pieces. For example, I can throw a Hayward Bomber over a regular t-shirt and jeans, and still look neat and folded. 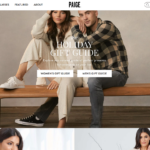 Fayettechill: Goods for the Woods